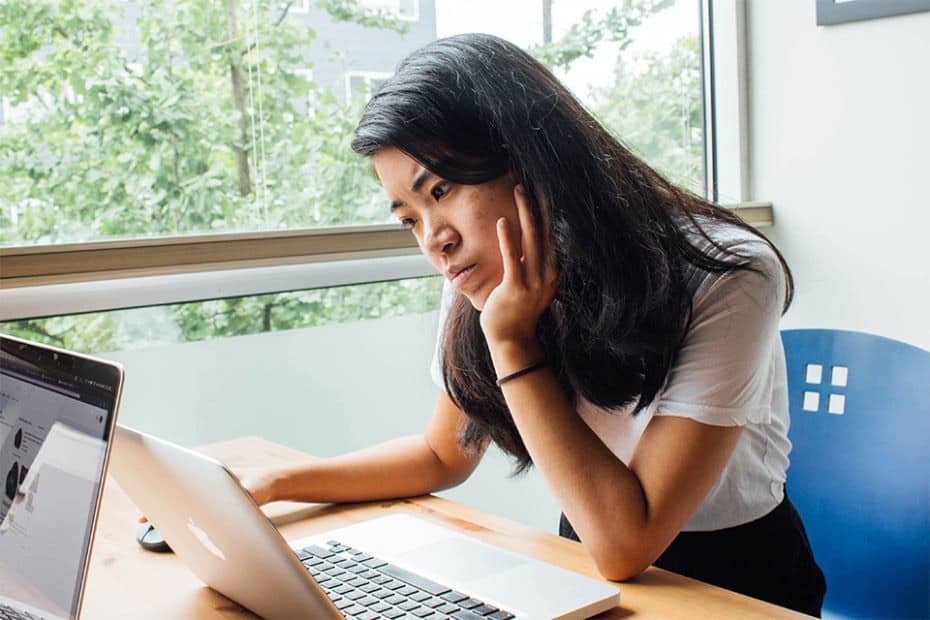 I could not make this up. What you are about to read are three emails I have received from followers of my blog. I know it will shock you. And it should.

All three people wanted to share their own personal story how they experienced candidate management by hiring companies.

It’s no secret that I constantly encourage companies to think of hiring as a marketing and PR opportunity. It’s a given that the successful candidate, who gets hired, will have lots of praise for the hiring process.

But with a few simple things, common sense, and old-fashion courtesy, you can impress every other candidate. Imagine that the 99% of your candidates who were rejected are complimenting you on the process. They will become your ambassadors who will talk about the positive experience – even rejected for the job at your company.

Interestingly, Global Recruitment Guru, Greg Savage, posted this video on exactly the same subject. Wow. You can see it here:

You be the judge after reading these horrible stories that three executives experienced when they were in a hiring process. For obvious reasons, their names and the hiring companies are not shown. And I have shortened the messages because of space.

Quote from Candidate A:

I would like to give you an insight of an experience of mine. I was recently in the process of being recruited by one of the big companies of the world; a Fortune 100 company.

I was 80-90% interested when approached the first time. But after all the processes, which had already taken 5 months, I lost my interest in this company. And also, HR treated the candidates like sh*t. Unquote.

Quote from Candidate B: 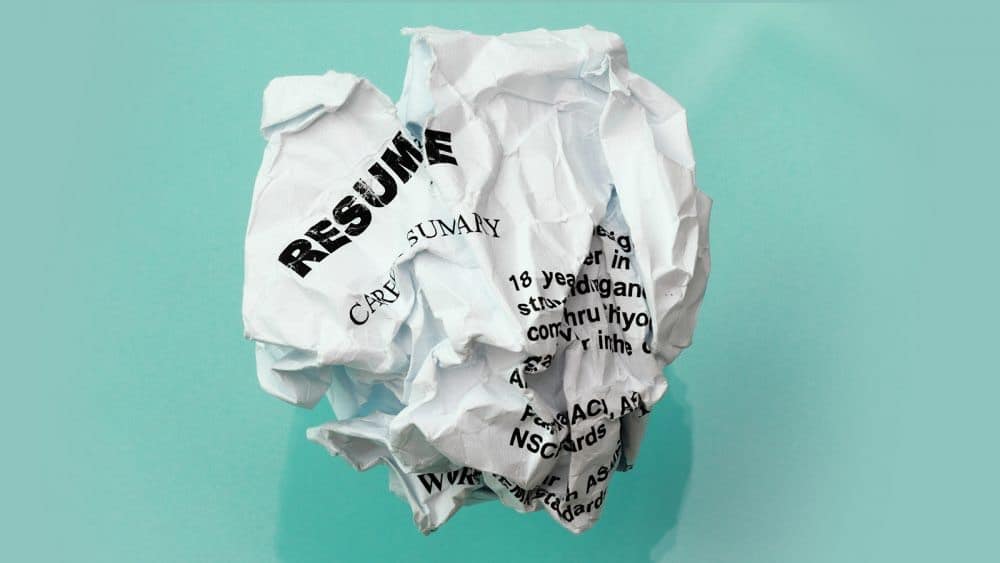 This appalling lack of service, in this sector, is the new norm in Thailand, SE Asia and the USA.

These folks are jokers in the head hunting /executive bizz. Today. No class, no service, just typical employee taking a monthly paycheck and playing all the Thai social games in the offices.

Real hard to get a level playing field for a type like me who is living and working in Thailand, Indo-China, South East Asia, who knows the business model and cultural sensitivities and speaks the languages.

Had two job interviews two months ago, no emails at all about their decision!

I have sent out probably 20 CV‘ s in the last couple of months to H/R, getting the job lead on LinkedIn and only one responded after I forwarded my resume and chased them for weeks for an update. Unquote. 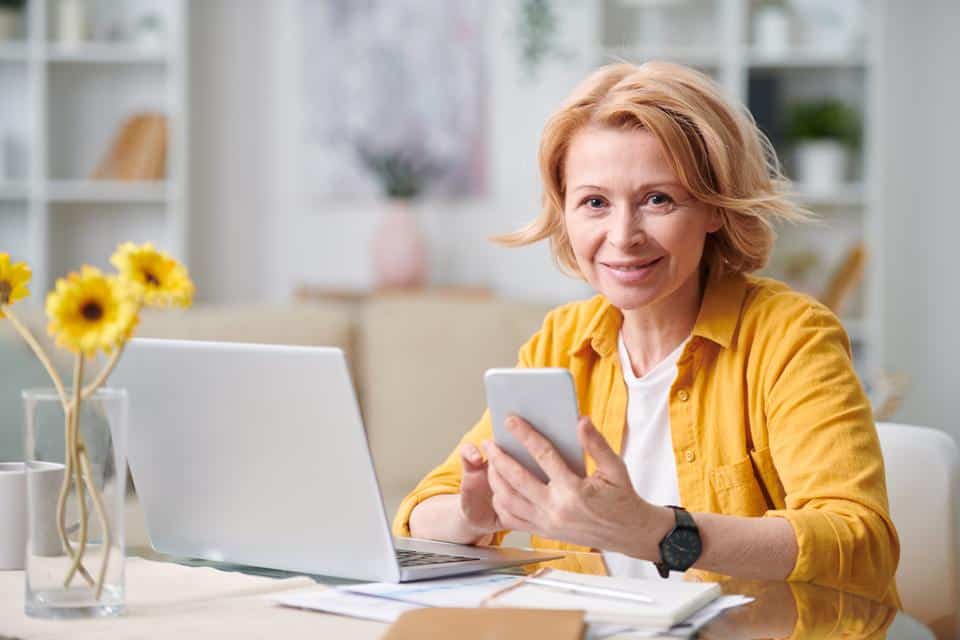 That is nothing new, not even an acknowledgement that they received your application with a short mail explaining the recruitment process.

I really find Thai Companies downright rude right through the board. Not just small ones, also large companies who have got where they are today because of people, staff, and workers. They don’t reply with a simple thing like an acknowledgement.

A company [name withheld] wanted a Manager for a big operation with a large responsibility. The job advertisement read as you would have to be 50 years old to have the desired amount of qualifications and experience desired by them.

I had to call them, and the Head of Operation got the Secretary to give me the information that I was too old.  Unquote.

Travellers should not be stopped!