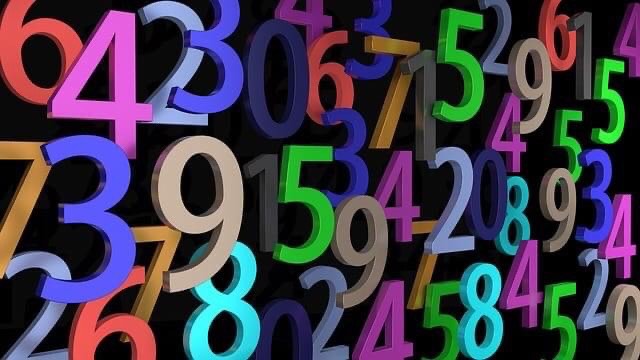 The percentage will typically vary from, and be anywhere in between, 15% and 35%.

But what does annual income mean?

A standard definition of annual income is the total of the gross salary per month before tax multiplied by thirteen months. Additinally, other monetary benefits such as fixed allowances times twelve (e.g., transport, mobile phone, housing), annual bonus and incentive, sign-on bonus, and company car.

A fixed allowance means a similar amount of money paid every month through the pay-slip and is considered personal income by the Revenue Department.

In Thailand, we come across fixed allowances for transport (this could be 20,000 baht per month for a new car below one million in purchase price); mobile phone like 2,500 baht per month; and housing that could be set as a fixed percentage of 10% of the monthly salary.

If the candidate receives a sign-on bonus, this amount is also included in the fee calculation. In the event that the candidate is provided with a company car, the monetary value is added. Example: a Mercedes Benz is calculated as 40,000 baht x 12 months.

Finally, as part of the annual income definition, you may also come across recruiters who will include incentives, bonuses or commission as achieving 100% of key performance indicators, objectives, targets or similar.

Is the fee equal to 3 months or 4 months’ salary? 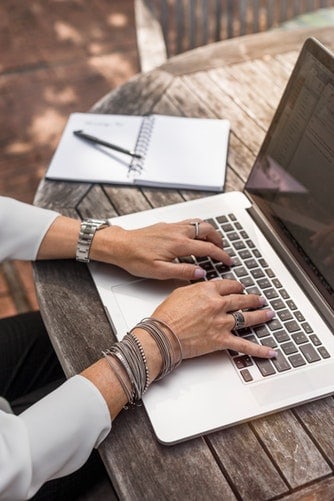 A fee of 33% of the annual income equals around four months’ salary whereas a fee of 23% is around three months.

But as they say, the devil is in the detail. Attention must be paid to having all the facts that may not necessarily be seen clearly at first.

Don’t jump to conclusions; don’t judge the quotation from the recruiter without enough information because you may reach the wrong conclusion.

In other words, the difference in fee when comparing three and four months may not be the full one-month salary it looks like.

Admit it, that Chinese proverb above is no surprise to you. As I’m sure the following will not be…

The difference between a 33% fee (four months) for retained executive search in Thailand and a 23% fee (three months) for a recruitment company is like night and day.

Someone is pulling wool over your eyes; someone is misleading you in order to prevent you from knowing what is really going on behind the scenes.

Have you ever heard about NPAworldwide? You should!

How you should dress for the job interview?

Why do you want to leave your current job?